To Name is to Know: A Review of ‘Names of the Women’ by Jeet Thayil 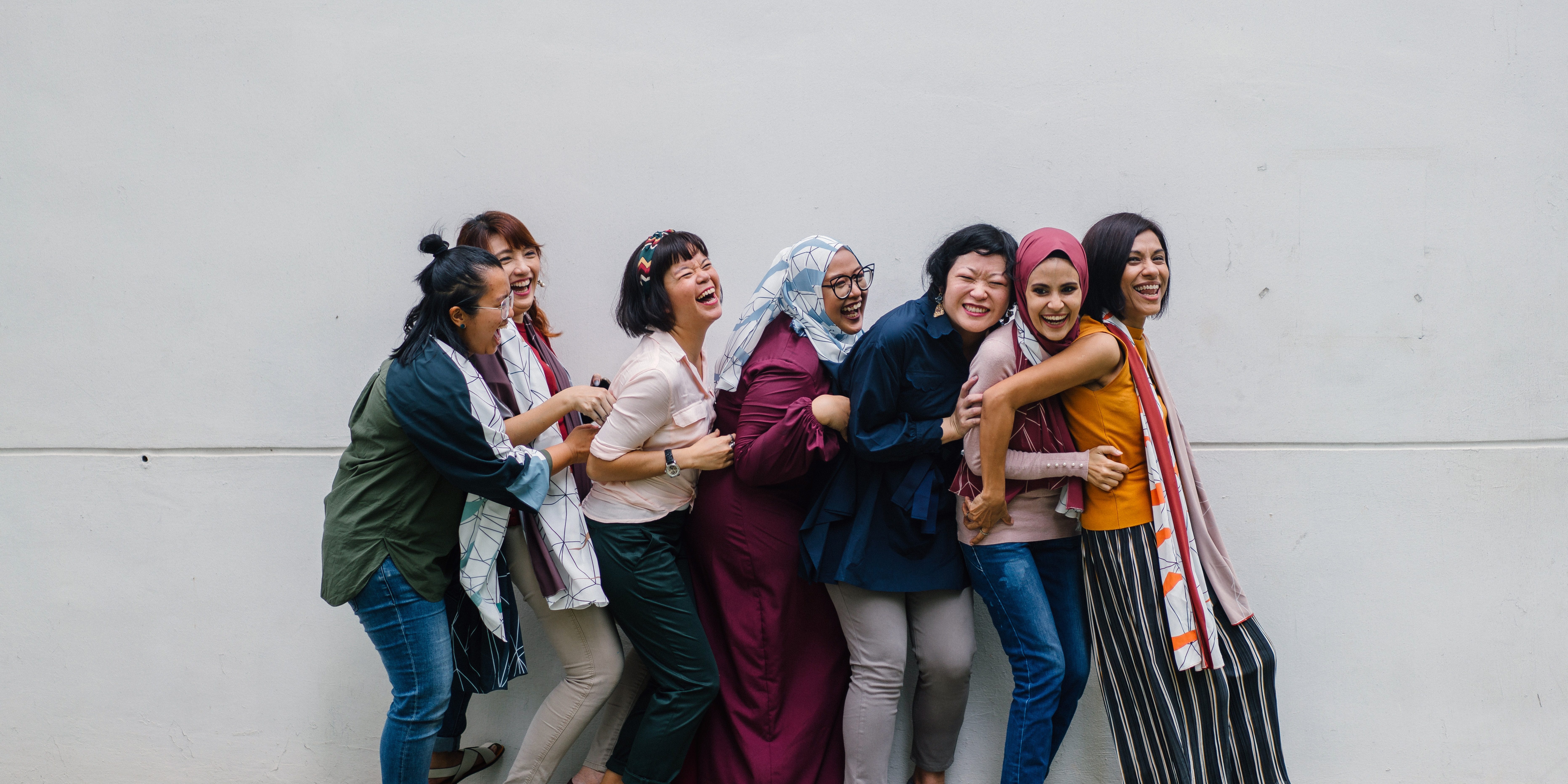 The book arrives in a brown paper package. It is a comforting sight — one of the few constants in the pandemic era, like little doorways to the world outside from which we must stay largely hidden. I’m excited about Jeet Thayil’s newest book, not just in the hope of chipping away a little at his intrigue but also because I am now invested in the subject of religion. When Thayil’s The Book of Chocolate Saints came out in 2018, I wasn’t ‘woke’ or a feminist or greatly into faith studies. I hear the book revoked some of the white Western gloss from Christian saints and painted them in the colour of their true race: (Chocolate) brown.

So, when his Names of the Women came my way, I lunged at it. Briefly, it is a fictional take on the New Testament, where the women of the Bible have been placed front and centre — something that is rarely done beyond the academic domain. Feminist interpretations of the Bible and feminist overtures in Church have been gaining ground in the last couple of decades; and, very lately, when Pope Francis upturned a centuries-old law to allow women into the Synod of Bishops in the Roman Catholic Church, it was hailed as an extremely progressive move. Feminists will call it 2,000 years too late, but that is a discussion for another time. For now, one must satisfy oneself with the merest recognition of being — by way of being named.

In the tradition of patriarchy and nonchalant erasure, however, naming is a big step. As the writer Maria Popova says: “To name a thing is to acknowledge its existence as separate from everything else that has a name; to confer upon it the dignity of autonomy while at the same time affirming its belonging with the rest of the namable world; to transform its strangeness into familiarity, which is the root of empathy. To name is to pay attention; to name is to love.” So Thayil may be lauded for wanting to walk his readers down the path of naming and eventually loving the women of the Bible.

But first things first — the brown paper cover and the contents therein. I unwrap the package to find a hardcover copy and am struck most by its dust jacket. It is striking cobalt blue in colour with some medieval figures on it but that is not the most interesting bit. The jacket is only three quarters the size of the book and renders starkly naked a fourth of the book’s pale cream cover. It is as if the cropped jacket stands to testify against millennia-long crimes of editing, erasing, and ignoring by male writers — crimes that another male writer deigns to undo as the reader opens the book.

The women who stayed

The crucifixion and resurrection are the climactic scenes in most Biblical narratives, but in inverting the tradition of patriarchy, the author inverts the story order too. The book, he says, is one “that begins with the end. This is the book that begins with one Mary and ends with another. And because her name has been lost or misplaced or maligned, I say it here: Mary of Magdala.”

Mary of Magdala is accompanied by Old Mary, mother of James and Salomé; Susanna, the barren; Leah; Amasa; Joanna, wife of Chuza, Aquila, servant to Caiaphas; and Mary, mother of Jesus. But the story-procession also includes some other women whose lives intersect with Jesus’ around the time of his death, and some others who form part of his ancestry. These include Martha of Bethany, sister of Mary and Lazarus; Junia, widow of Jerusalem; Huldah or Ariamma, the Canaanite; Lydia and Assia, (step) sisters of Jesus; Soshamma, wife of Dismas; Herodias, mother of Salomé; and Salomé, queen of Chalcis and Armenia Minor.

Thayil finds some interesting ways to plug the holes, to fix the mistakes of ‘history’ as it were. Barring the stories of Herodias and Salomé, who are royalty, the protagonists in his feminist gospels are deliberate in their plainness. The first thing the author does is scrub off the mythic crust and the male gaze. He clothes them only in the coarsest cloths, sweat dampening their armpits, dust coating their faces, blood trickling down their loins, the pains of existence creasing their skin. Not for him lustrous hair, perfumed bodices, or angelic dispositions.

Readers familiar with the New Testament may often be shocked with the deviations, but those not familiar with Christian lore would find nothing odd about these rustic women from an ancient time. They would think nothing of the madness of Lydia, the pragmatism of Martha, the sadness of Mary, or the cruelty of Soshamma.

Like the seven prophetesses of the Old Testament, Thayil’s retinue comprises women of wisdom and action. They play their parts — both great and small — in the story of Jesus, sometimes by killing men, at other times by demanding their resurrection; sometimes by trading flesh, at other times by being equal spouses; sometimes by haggling in marketplaces, and at other times by scrubbing floors. They are mothers and sisters, wives and daughters, friends and queens, but most of all, they are women who know their minds and follow their paths of choice.

The common (and enjoyable!) aspect of Thayil’s many minor heroines is that their heroisms are not heroic; their pathos does not invoke pity and their kindness does not imply softness. Their hands may be coarse but are invested with agency. Whether demanding a man’s head or wiping another’s feet with one’s hair, whether waiting years for a son, or sleeping with a stranger, the women named here are neither extraordinarily brave, nor pious, nor apologetic. They act as the situation demands; they say as they feel. They are no exemplars; they seek no pedestals. They live life as we do; they could be us. In fact, the author even tempers down the enigma of Jesus in a bid to keep things real. His Jesus is a charismatic leader but also a quaint boy, a distant teen, a cold son, and sibling.

Reflective of life’s tedium as his fictive world may be, Thayil’s writing is not tedious. Lyrical, contemplative, and often paradoxical (his Jesus does not believe in forgiveness!), words, paras and chapters roll forth fairly easily in his latest book. In a short span of 184 pages, he manages to forge a feminist path, to make a new roster — the kind that may make space for many other forgotten names.