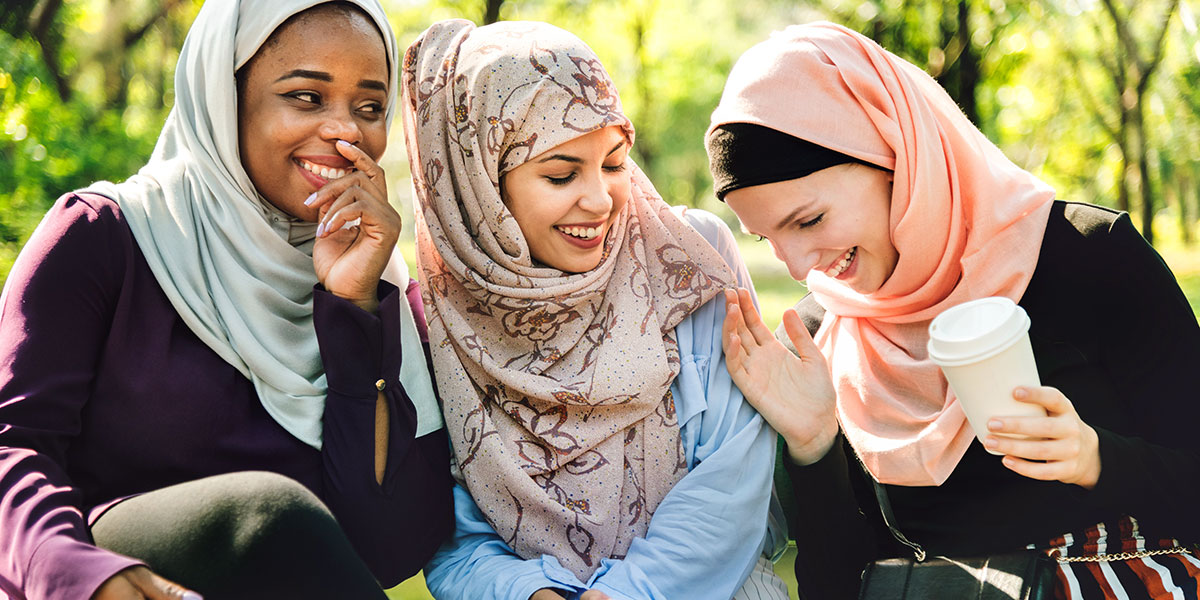 Western converts are often too fanatic to be called good Muslims (Trouw, 2005).

This quote is the title of an article in a famous Dutch newspaper. The article, written by a born-Muslim man, criticizes the fanatic manner in which some western converts practise Islam; extreme, and to the letter. Is this image correct?

Harmsen (2008), found that a Dutch woman who converted to Islam does not fit into this image. Through her conversion she claims to be better at explaining Islamic concepts to Dutch non-Muslims than the local Turkish Imam. Why? Because she knows the language and understands the Dutch culture. She functions as bridge between Muslim and non-Muslims in Dutch society. Another Dutch converted man carefully explained to his Muslim colleagues that some non-Muslims feel threatened by the Muslim community when it comes to limiting freedom of expression in public spaces. In this case, the issue was the removal of erotic paintings from the City Hall. The converted man was able to explain to his Muslim colleagues how non-Muslims felt that their freedoms were restricted by the removal of the paintings, and why they felt threatened by Islam through this action. He understood both groups and was able to bring a specific and sensitive feeling across cultures and faiths. In her book ‘British Muslim Converts’ Kate Zebiri (2014) found that almost exclusively, all the converts she interviewed experienced that they have a positive and uniting role to play between different cultures and traditions. And Anna Sofia Roald found the majority of Scandinavian converts developed a skill to ‘hybridize’ their Islamic beliefs in combination with the Scandinavian, local culture they are born into (Roald, 2004). This new form of ‘hybrid Islam’ makes it possible for them to combine their Islamic beliefs with their native culture, making it easier for them to communicate, mediate and negotiate differences.

Many converts find that when advancing in their convert journey, they can function as a bridge between western and Islamic societies. They can function as mediators between Muslim and non-Muslim groups as converts know what it’s like to be ‘on both sides of the fence’; they understand the cultural etiquettes of western society and are self-thought in Islamic religious practices. Of course, there are cases in which Muslim converts are fanatic, and yes, converts are known to be great critics of Western, as well as Islamic society which can sometimes make it difficult to relate (Haddad, 2006; Zebiri, 2014).

However, in my opinion, the public debate, as well as the scholarly world is leaving too little space for the positive roles converts can take in western society. A larger focus on the powerful and confident sides of Muslim converts as cultural and religious mediators can serve not only as a to nuance the negative image of Islamic converts in the West, but can also help to fight stereotypes concerning Islam in general.

Haddad, Y.Y., 2006. The quest for peace in submission. Women embracing Islam: Gender and conversion in the West, p.19.