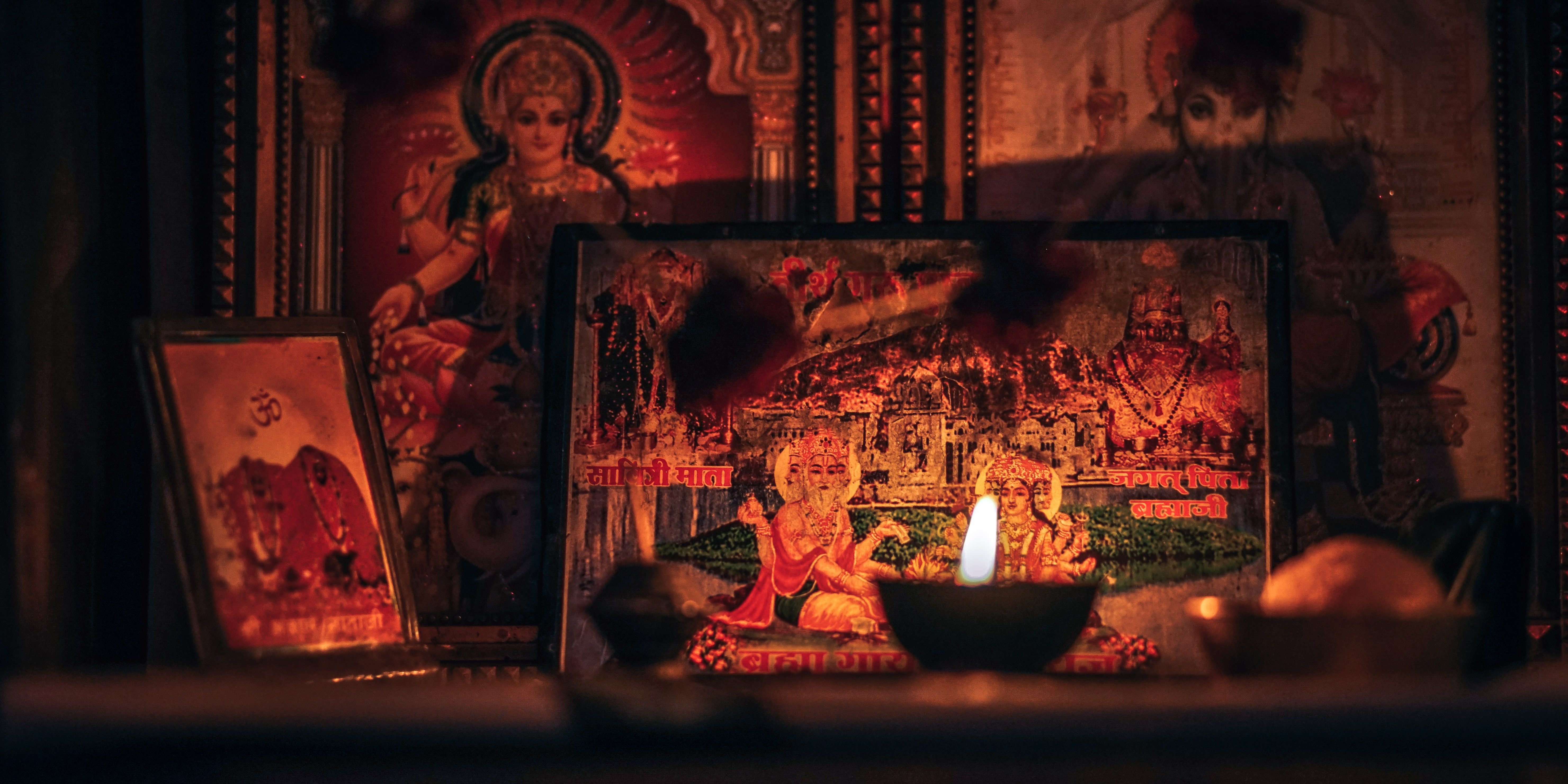 With its Buddhist director, religiously-fluid author, and a lead character claiming simultaneous belonging to Christianity, Islam and Hinduism and lecturing on the Kabbalah, Life of Pi might just be the ultimate pluralist movie. Some Jains and Zoroastrians might feel a bit slighted, but the film and book tick the boxes of the world’s major religions, wrapped up in a story of surviving on a lifeboat with a Bengal tiger named Richard Parker.

The story is about many things: human v animal survival; surrender and sacrifice; truth v a better truth; and of course, as is openly stated, “I have a story that’ll make you believe in God.”

When I screened it at Tucker Theatre March 29, it was the ninth time I’d seen Life of Pi. Like many others, I had assumed that this tremendous book would be just that – a fantastic, but unfilmable novel. This time, two things were different: I watched it with people familiar with Hinduism and I read “Screening Belief: The Life of Pi, Computer Generated Imagery, and Religious Imagination” by Rachel Wagner, in which she suggests that the film’s visionary splendour supplants and supersedes that of the book.

Sneha and her friend Aayush hadn’t been in Wales 24 hours from majority-Hindu India when they watched it, and while I had asked everyone there to think about the images they saw from a particular faith tradition, I was particularly curious about their reaction. I was not prepared for the complete Vishnu/Hindu interpretation that Sneha and Aayush saw: from thanking Vishnu for coming in the form of a fish, to “Thank you Vishnu for introducing me to Christ,” and – finally, the identity of the mysterious Sleeping Man Island (spoiler: it’s Vishnu again). This, along with the particles of light everywhere in the film, and one could make a claim that Pi’s other religions pale in comparison. 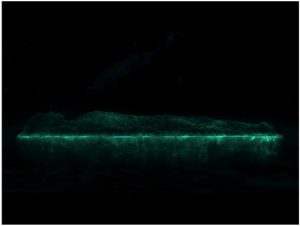 But Pi’s Ark indeed has many inhabitants, and they’re not just animals. Wagner shows visual examples that Buddhism and the Jewish Kabbalah also make strong impressions which I had not thought about.

Wagner’s main point, however, is that Ang Lee’s film has gone beyond the scope of the novel by showing us a “carefully calibrated” reality that Martel can only ask us to imagine. By using incredible CGI (if ever a special effects Oscar was deserved, this was it) to show the ordinary in a realistic and yet beautiful way, Pi mimics religion at its finest: “[i]t shows us an ideal state of affairs and invites our immersion in that system…(it) uses digital techniques to represent the ordinary in extraordinary ways: the earthy grounds of a zoo, the tumultuous waves of the ocean, and the rippling muscles of a Bengal tiger.”

As Interfaith scholars, many of us are called to tell “the better story,” and while we may not be able to make it as visually rich and as entertaining as Ang Lee, his film can certainly lead to a springboard for many religiously-rich conversations.